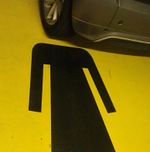 But it’s not what it appears

At the beginning of the 90s, I got my first email address and, already a short time later, I received spam emails. I was irritated and fascinated at the same time. The subjects were melodious and the contents full of filler texts, mostly in English. I began to archive the spams. Over the years, a huge collection emerged. Translated with the early Google Translator, the German texts took on a surprising and strangely ancient-sounding language. In keeping with my artistic way of working, I created text collages that reveal a peculiar poetry through the awkward or faulty translation. I have sampled love poems, stories, guidebooks and much more. Many texts correspond with drawings, objects or photographs and, printed out on embossed tape, are part of installations at exhibitions.

The spammails which I received over all these years are mostly about love, relationships and sex, of course. Lots of the content is kind of anarchist and very direct, but at the same time totally use- and senseless. Even the intention of such messages is mostly incomprehensible. Names of sender, the subjects and texts are all fake, but that in a huge range of topics.

In 2014, for example, there was a timeframe when I received an incredible amount of love ads from women who were looking for a rich, attractive, humorous and loving man to marry, serving all the clichés around that theme. I used them all, prepared drawings,sound files and animations and send them online to my SPAMMUSEUM website. They correspond very well together with all that other nonsense about fortune, failure, trading and everything else you need to know.

Since 2007 my SPAMMUSEUM is online http://spammuseum.de and has been redesigned (fully html) in 2019. It is a grid with (so far) 625 columns. Each one has its own content and you can jump between little gif animations to other ‘themes’ and topics.

It’s a place to ask yourself why you can’t be married to bacon or enjoy a lovely day for a fart. And did you even know the truth about ‘Franklin’s Last Voyage after the Great Northern Expedition’? Take in the breath of the potato and get a personalized fortune spam cookie. Believe Perla, who adores art and knows that beauty will save the world.

My spammuseum is a webpage filled with nothingness which I would like to overfill during a web residency. A lot of columns are still waiting for editing. After 25 years collecting, sampling, reusing and newly creating it might be a good time to bring the project to an end. Advertising in social media has overtaken the classical format of spammails and phishing became much easier there. My SPAMMUSEUM is already a relict of a digital communication that has been used before web2.0, it’s so called pretty retro. Fulfilling it would herewith conserve a pastime universe of junk and also - finally - allow me to let it go.

Watch a 10-minute video of a browse through the website here:

find out more about the whole project here: 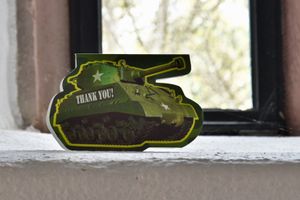 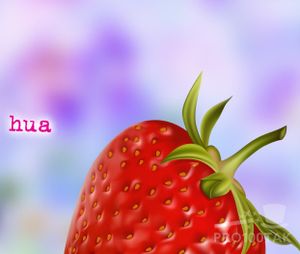 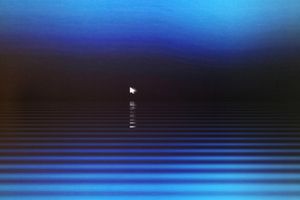 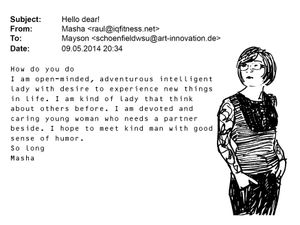 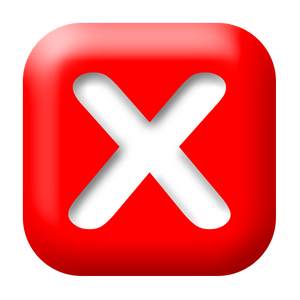 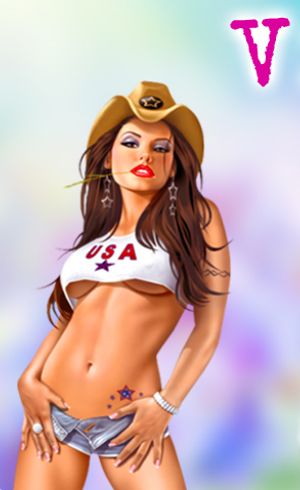 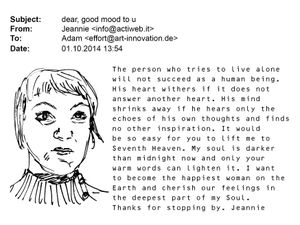