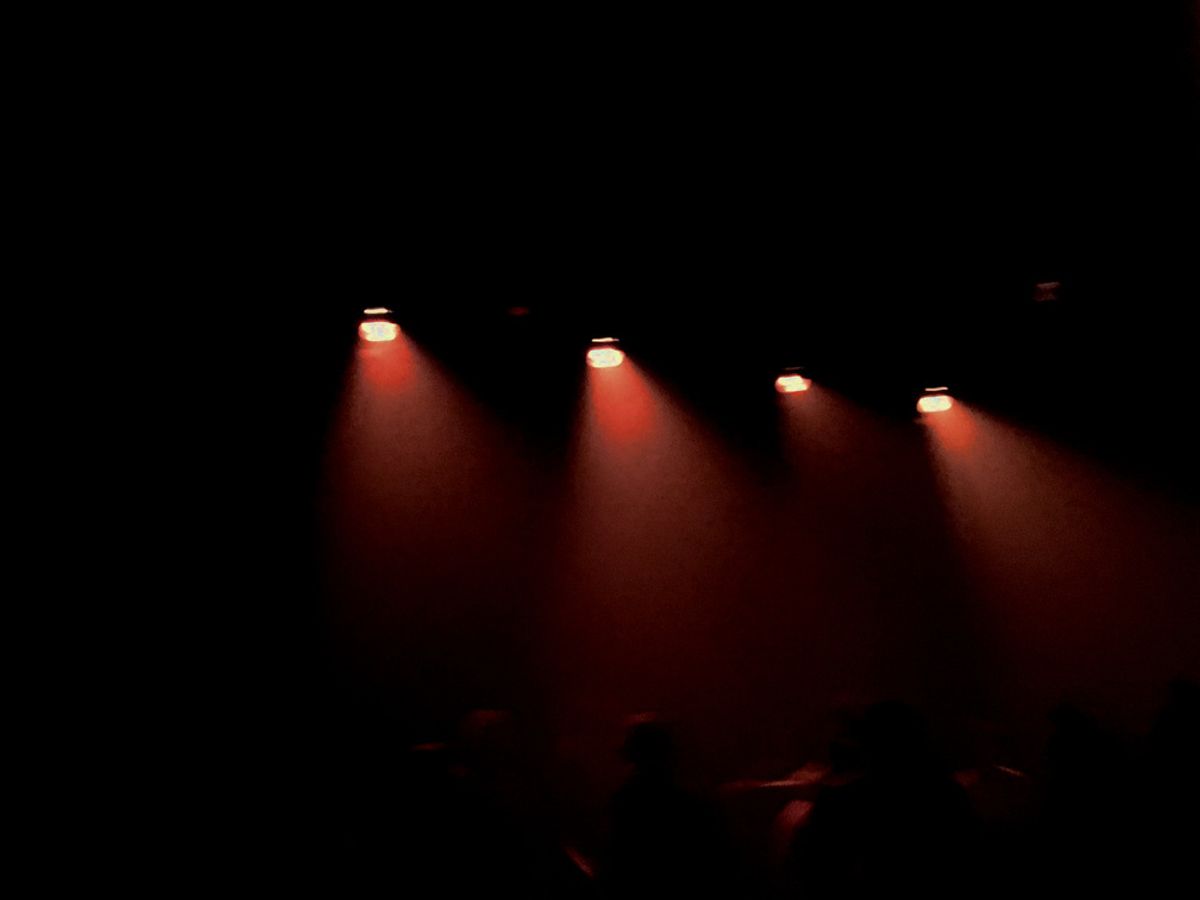 East Germany, and other Eastern countries: people go to parties and raves, staying there up for 48 hours and later, go home, go to work as nothing happened. A phenomenon that can be often found in regions like East Europe, where stories like this are daily normality. We do it every weekend. We do it with our friends and we do it again. Partying became an important scene after the political crisis in these days after the wall broke down in Germany and it is still important these regions mostly in East Europe that have political issues. That what seems to be fun, is more than that. Of course, people meet together in order to amuse and drink, but raving became more than that, more than a consumption of pleasure. It became a political voice, a political statement and a fight against social-political problems. Clubs became to spaces that have no necessary relations to drugs and alcohol. It offered more space and time for much more, that could be hardly found in daily life but in the night (or day).

After months of drought, seeing our efforts turned into the sand of the desertic landscape of Lisbon’s nightlife, we are back. Gentrification, or the promise of prosperity, is a monster that feeds by turning its back to its victims, turning the city into a decaying temple glued by sweat and blood, rejoicing from a culture built on the back of wagons, othered bodies, and queers. Until we accept that the fruits of prosperity should be fairly distributed by those that nourish and harvest the land, we will not stop. (Lisbon, 21st September: mina is not dead)

It is important to point out, that the radical difference between a party and a rave lies in the sense of urgency. That is the essential part of its existence. Where social and political oppression exists, we need a place where we can express our values that are more than amusement. We came together to express freedom, to have the political power of the people, equality of people, unity and to forget about social-political sickness. We express our cure, not for the individual, but for the community and only the strength of all people together forms our voice. We come to together to exist and to raise the importance of what should be important. I remember to follow demonstrations supported by rave music, I remember Georgia, where rave let to the fall of the government.

This installation is about rave culture and its aim is to recreate the energy and force of rave places in order to regenerate the feelings and emotions releated to the social and political expression of the people. A dark space, empty, filled with light and sound aimes to achive this expression by only the existence of people.