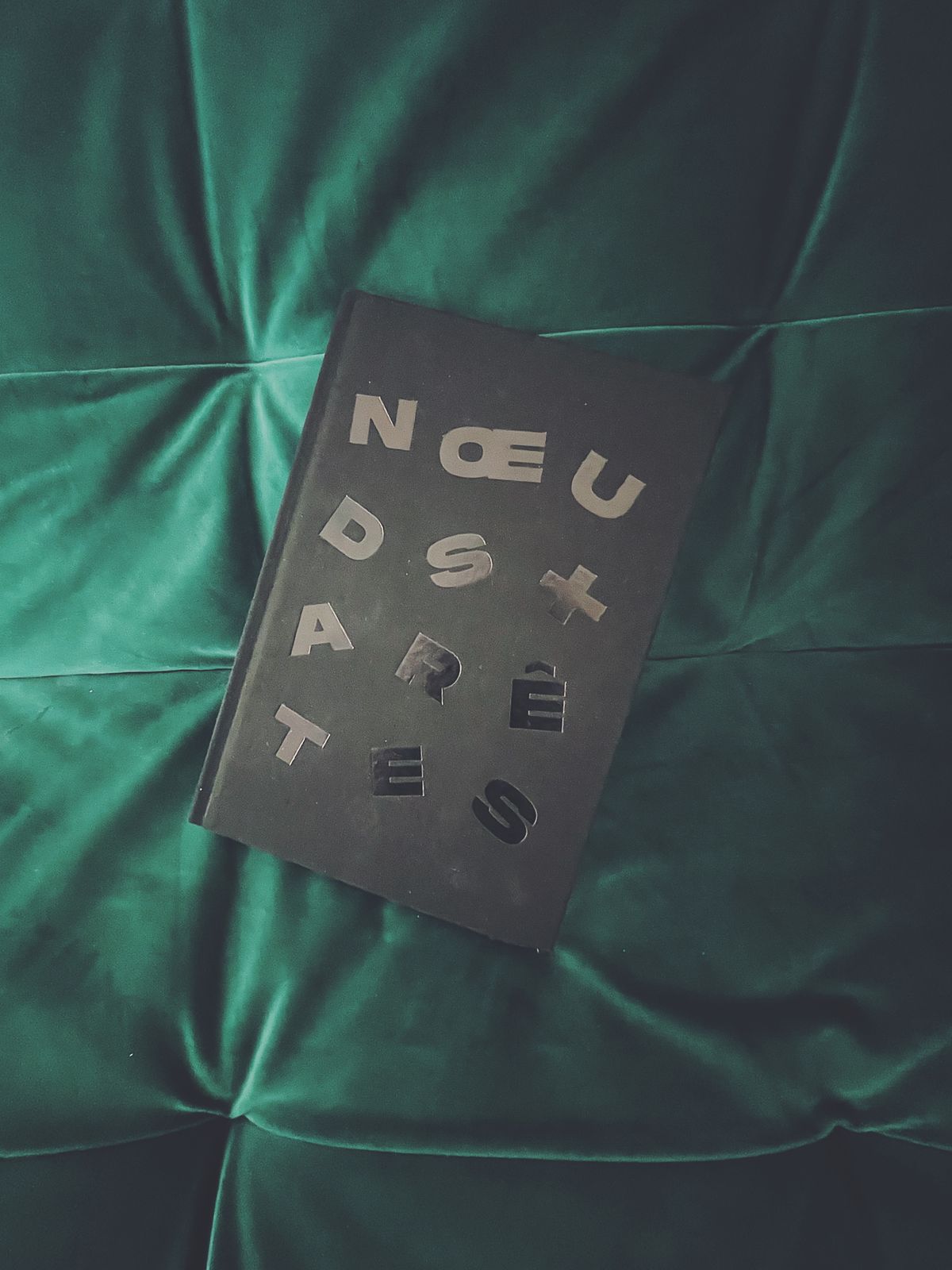 Memories might repeat but they will always be unique and make a difference, which creates a non-linear network of thoughts. We are constantly moving. Our environments are noisy and turbulent, but each snapshot creates a moment of silence, stillness and a parallel static world where no movement exists. The question was simple: Can I take a picture? And with the inevitable continuation, each time, a memorable thought was created, but ultimately we tend to forget.

This project contains a series of portraits in black and white that were taken during living one year in Montreal, Canada. It shows several people I came across inside the vibrant art and music scene. With the help of the designers from Chez Boris, who were also based in Montreal in those days, my friend Matthieu Harnois who wrote the poetry and Adrian Burger who worked with me together for the forward, it took almost 3 years, that the book left the printing production. From more than 250 portraits, a fine selection was taken into that book that summarises each person's story and moment to a common memory that we have all shared together. In the first place, there was no project behind it but rather a simple enjoyment of exploration of life with artistic creators and cultural workers in Montreal. Eventually, the project took a direction, where I started thinking about where this material will let me go and I realised that the most important aspect and the transformative power of this artistic intervention could be found more inside the making process, the experienced time and environment that were created by each person who participated and contributed to this personal voyage. I was interested in something, that I would never be able to create. The only way was to experience it so that the art creation could be extended to everybody with whom I shared life in the city over that time, rather than focusing on a single object. What I want to say, is that my goal was less to have printed this object, but to give my full respect and fascination to the city and everybody I have met. Maybe this is the magical part of this creation - to have this beautiful glimpse of memory that reminds me of what we all shared and created together.

In the end, it is what it is. A simple collection of snapshots of people, found in a variety of moments, that tell quite regular and unforgettable stories. That might be what I wanted to do with this ongoing process, which led me eventually to a book, a format that I have chosen as my creative base to build this project idea up. It shouldn't be a book, nor it couldn't be anything else physical. Its idea is to remove any expectation and result, where the moment of realisation becomes the art creation itself.

Portraits in the book: 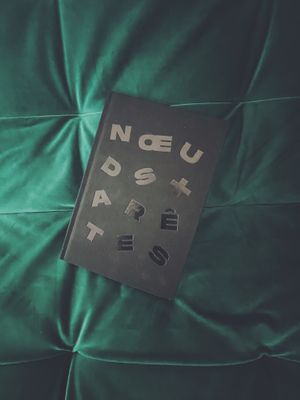 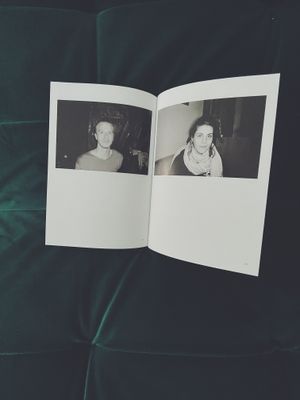 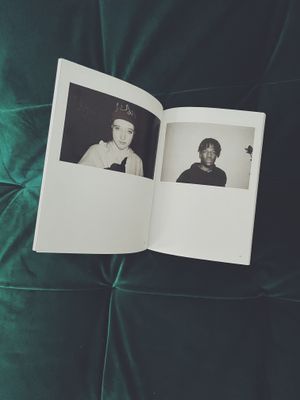 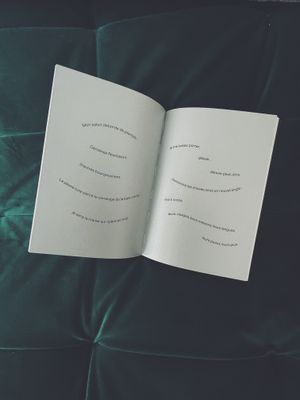 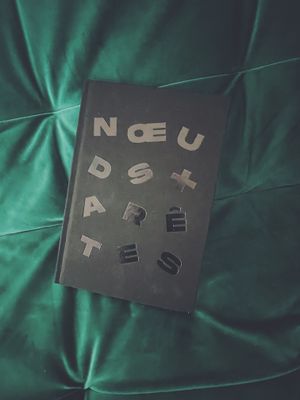