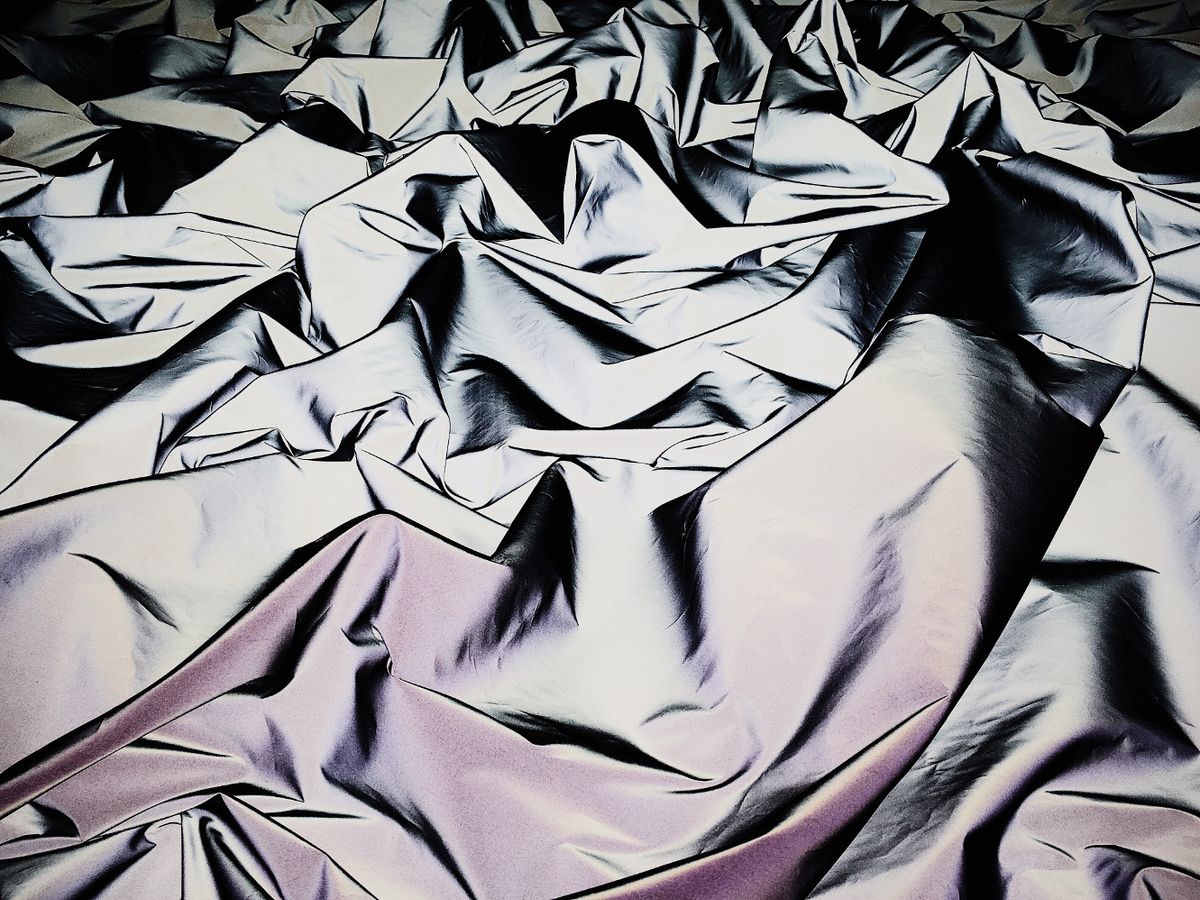 “Minh Duc Nguyen re-translates visual spaces of experience, that are typical in digital media arts, into an analogous sculpture. Even after the analogous nature of the object has been explored, an exciting ambiguity remains.” CYNETART festival 2018 / Germany

This work consists of a large fabric that is sculptured into a mixed landscape which creates an abstract and emergent reflection under specific light condition. A different image reveals itself according to the observation angle and light reflection. The closer the eye of the observer is to the light source, the more surprising it gets. The use of a head-torch or strong light source beyond the observer, for instance, can be used to this end. The fabric is creased so that shadows can appear, and create an extra dimension in space. Photographing the installation with a flashlight reveals unseen images. Due to its large size, the observer is brought to a surreal and magic observation point. The work embodies examinations and reflections on light and its connection with the different materials. Through the techniques of image processing, like reflection, the observer is able to take some insight through different perspectives and let imagination and senses take the lead. Bright light and its reflection challenges one's perception and triggers a state of STUPOR. Artificial surfaces shape various moving landscapes and structures. This light installation is an open door to imaginary spaces, its visual language casts light on unseen and abstract paths to experience physicality and its visualization.

An abstract space will appear, as the entrance to a new universe. The overwhelming show will create a personal and unique moment of intimate wonderment and take the observer from the real world into another abstraction, or rather, another state of existence, where one can lose consciousness of the known world. The audience enters a state of STUPOR, an incapability of describing the visual moment that is caused by the fierce light appearance. The visual senses will be strongly overstrained while all other senses will get muted, and this moment of paralysis will leave the observer only with the consciousness of being alive, breathing and observing.

It sets a quality of an abstract organism in space and raises the image of floating in another universe. It gives the entire space its own body and its own movements and at the same moment, the feeling of being devoured into a corporeal heart, perhaps referring to a traumatic world. Taking the internal and visual experiences into consideration from outside, an interesting behaviour can be observed. It is the sober image of dysfunctional people. It is an image or an experience of its own that can hardly be described but only perceived. 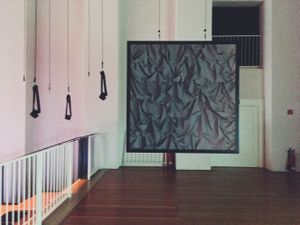 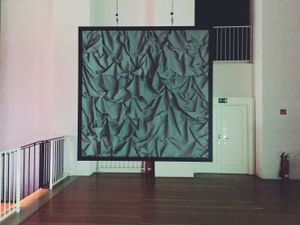 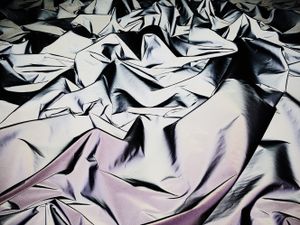 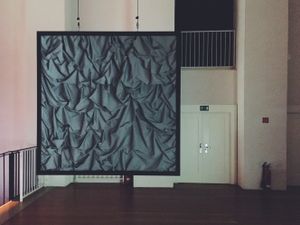